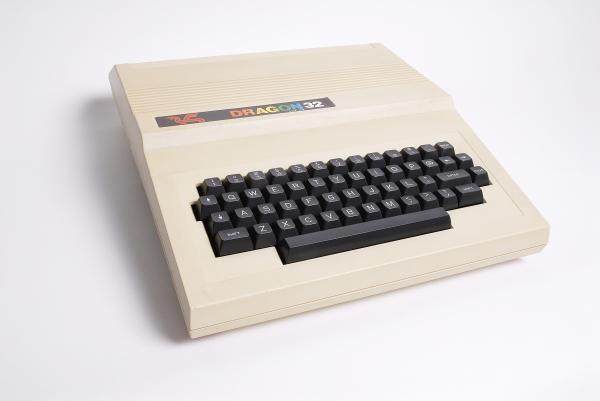 Dragon Data Ltd created its first home computer in August 1982 with the introduction of the Dragon 32.   Upon its release there was already a vast range of more superior home computers avaliable on the market, only a year later they followed up with a revised version called the Dragon 64 in an attempt to keep up with its rivals. … Read More »The Dragon 32K & 64K Computers