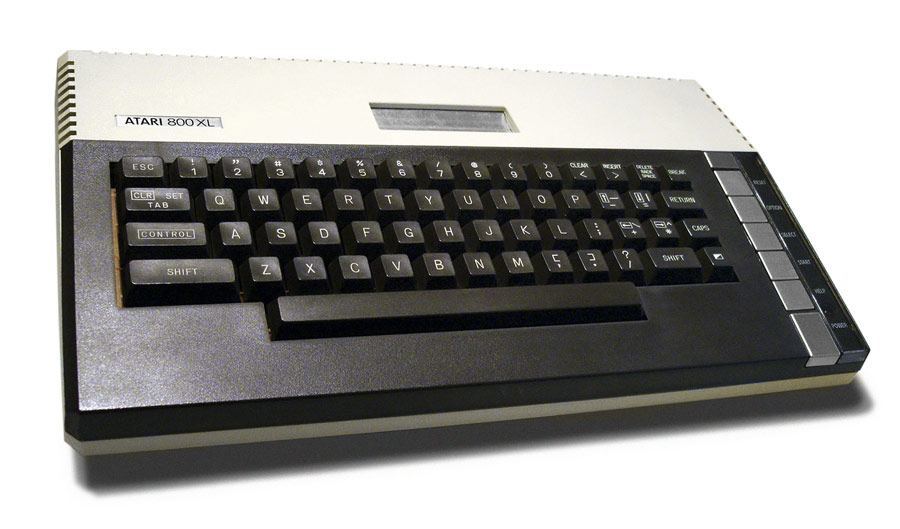 I must confess that i am a great admirer of  Atari and what they have achieved over the years.  With the era of cartridge gaming, consoles starting to slowly fade i.e. the 2600, 5200 and the 7800.  Atari along with other major companies introduced a completely new platform of gaming in the form of home computers.  The Atari 400 &… Read More »The Atari 400, 800, XL & XE Range

The Atari 520st was officially launched to us by the Atari Corporation in January 1985 at the Winter Consumer Electronics Show in Las Vegas.  The letters “ST” stands for “Sixteen/Thirty-two”, which refers to the Motorola 68000’s 16-bit external bus and 32-bit internals. Other machines that arrived at a similar time were the Apple Macintosh and the main contender being the… Read More »The Atari 520ST and various models. . .

The Atari 7800 or the Atari 7800 ProSystem as it was also known, reached our stores in 1986 and was to be the successor to atari’s flop, the Atari 5200. The project was originally to be called the Atari 3600, but it was later thought its designation needed higher than that of the 5200 so before its release it was … Read More »Atari 7800 – ProSystem

Well what can i say…… the awesome Atari Jaguar.  As i’m sure you will agree, Atari left us with a ‘cult classic’ gaming console….. with a cult following!!! This was a real grand finale for Atari and when the Jaguar console was finally released it was to be the most technically advanced machine of it’s time. It all started in 1991, a rumor was… Read More »The Atari Jaguar System – A Real Cult Classic 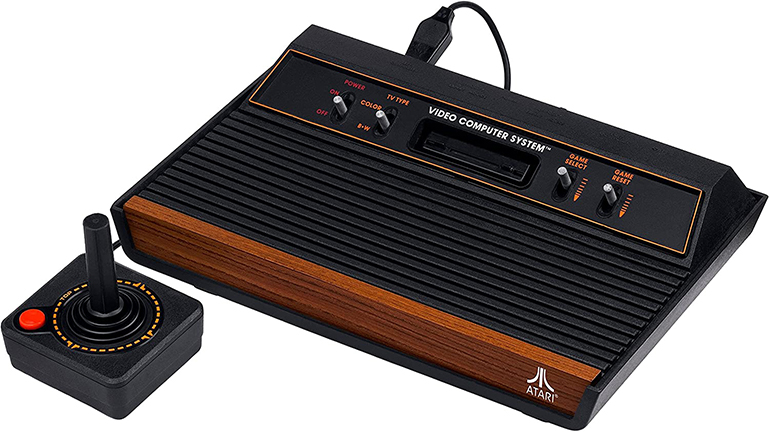